Oloshas United is concerned with what appears to be a concerted agenda to discredit the sacrificial rites practiced by Orisha and other African religions in the United States.

Given the current trends, we feel that it is important to share this information sensibly and responsibly with the Orisha community nationwide. An individual named Richard Couto and his organization, ARM (Animal Recovery Mission), are persistently using social media and the press to spread lies and sway public opinion against our sacrificial rites. Although to date most of Mr. Couto’s activity has been in the South Florida area, we believe he represents a much larger threat. Allegedly, Mr. Couto has a great deal of money and powerful connections, which means he is willing—even eager—to unearth evidence, even if fabricated, to go to court and challenge anything that he perceives, or convince others to believe, is a mistreatment of animals.

During the past five or six years, he has periodically challenged the right of Lukumí practitioners in Florida to sacrifice animals. He apparently feels the constitutional right we have to practice our religion should be ignored or overturned. Television stations and newspapers periodically air or publish his negative portrayals of our religion, and he has a website that circulates shocking photos—many fabricated—and videos that misrepresent animal slaughter, including religious sacrifices. His goal seems to be to manipulate the public against us, and to hinder our constitutionally guaranteed right to venerate the Divine and practice our traditional religions.

The Church of the Lukumi Babalu Aye, along with other Lukumí priests and priestesses, are working tirelessly to draw attention to Mr. Couto’s abuses. Oloshas United shares these concerns. We recognize and support the need for a strong, unified front to deal with this matter, and we pledge to work together with others in the community to stop ARM’s aggressive attacks against our practices. Still, we need everyone’s support, and appeal to all devotees of African religions in the United States to join us.

It is imperative that we bring national attention in a sensible manner to what Mr. Couto and those who think as he does are attempting. As such, we must educate the public about animal sacrifice in our religion, so that his voice is not the only one the country hears. We must promote the ethical treatment of animals in sacrificial ceremonies, including correct ways of disposing of any animal carcasses that are not for consumption, to reduce negative media coverage of our religions. We propose that everyone in the Lukumí and other ATR communities form a national “watchdog” network to monitor media coverage of the religion, share this information among other practitioners, and pledge to write comments, and well-redacted and respectful letters in response to any incorrect or misleading story.

Oloshas United vows to work with other organizations to act as media consultants and public relations representatives whenever necessary. We call on the entire ATR community in the United States to join us in doing so and stand up for our rights.

Although Mr. Couto is the person who has received the most press coverage in recent years, many others think like him. We see with growing alarm that other challenges to our constitutional rights are popping up across the nation, some even making inferences about the possibility of these challenges in Cuba as well. This recent story from Utah is one of several example:http://www.deseretnews.com/…/Is-animal-sacrifice-a-religiou…

To learn more about Mr. Couto and his organization, please read the following news report:
http://joeforamerica.com/…/ex-blackwater-contractor-target…/
This story explains clearly why we consider him to be a threat.

Education is power! Let us work together to instruct the public about our religion, and to counteract negative stories by putting facts into the appropriate perspective.

Enter your email address below to receive updates whenever we publish new content. 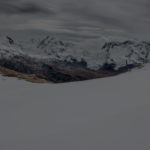 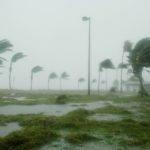 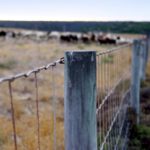 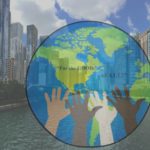 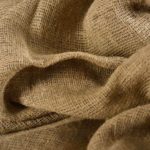 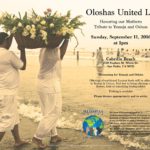 If your browser does not support iframes visit: http://eleda.org/seminars-payments/ 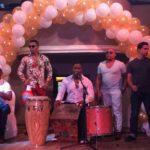 ¡Adupe O! Honoring the Legacy of the Obá

Okú ó! Once again, Oloshas United, Miami, is honored to host a celebration to express our humble appreciation to our own, “Adupé ó: Honoring the Legacy of the Obá.” This celebration will take place June 5th, 2016, at 1:30 PM, […]

We'd love to connect with you on any of the following social media platforms.

Occasionally we post items written by members who have not submitted a full biography. 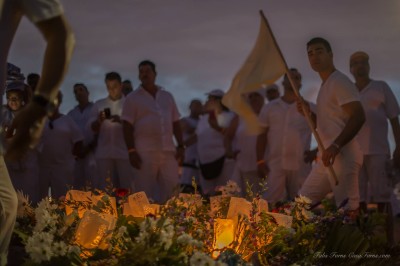 Orisha devotees across the world are coming together to stand up for what they believe is right. Take a stand for what you believe in. Join Oloshas United today. Read More »